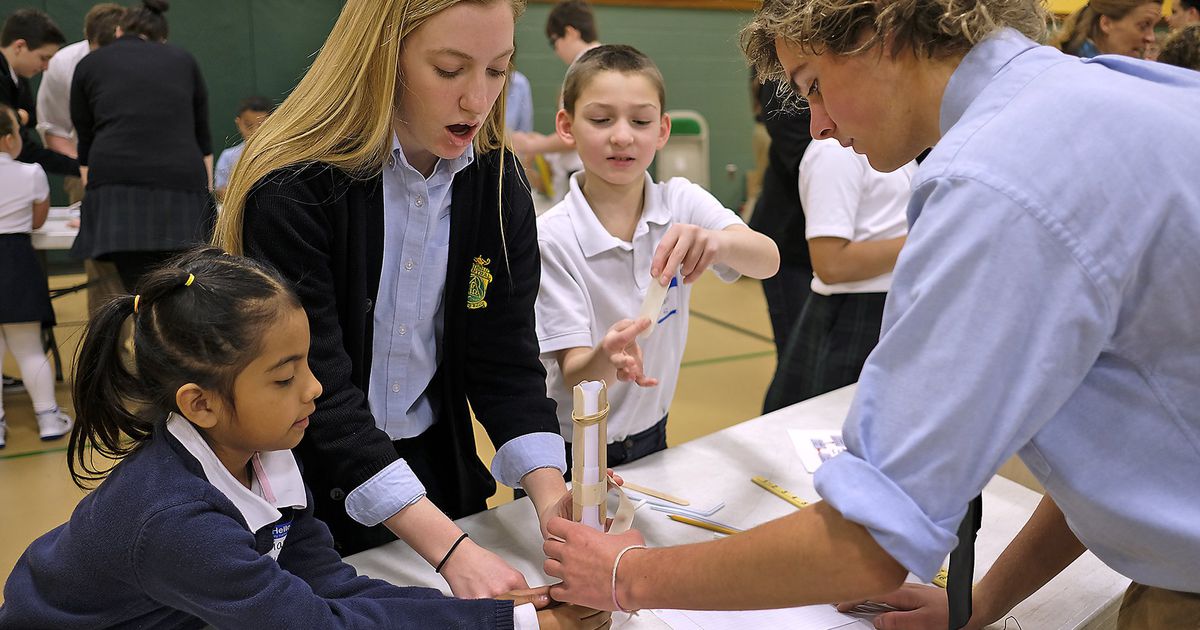 All is not well for workers in Silicon Valley.

Amid a devastating pandemic that has left millions of Americans jobless, the four largest US tech companies blew past Wall Street’s expectations, reporting quarterly earnings that pushed their combined net worth past $5 trillion and boosted their CEOs’ personal fortunes by billions.

But as the tech industry soared to unprecedented heights, many of the workers fueling its rise have seen their wages and benefits stagnate, grueling job environments have become more dangerous, and efforts to call attention to workplace inequities have been met with retaliation.

Despite this, the tide is shifting. Last week, the top executives of Amazon, Apple, Facebook, and Google faced a grilling from lawmakers that focused on their companies’ outsized power.

Over the past few years, the experiences of rank-and-file employees have become increasingly at odds with those of the wealthy executives at the top — both on the job and in how they see their employers’ impact on society. Bolstered by the pandemic and sweeping protests against systemic racism, tech workers from warehouses to corporate office buildings have been speaking up with a unified voice for the first time.

Their demands: Better pay, benefits, and working conditions. But there’s a broader agenda in place. They want to shift the balance of power at their organizations so they can have more control over how their work gets done, how products are built, and who their companies do business with.

And now they’re inspiring others across the country to do the same at their own workplaces.

Business Insider spoke with 14 tech organizers and labor experts who said the industry has reached an inflection point and that things aren’t going back to the way they were before. Here are their thoughts on how to empower workers once again and the obstacles that still lie ahead. 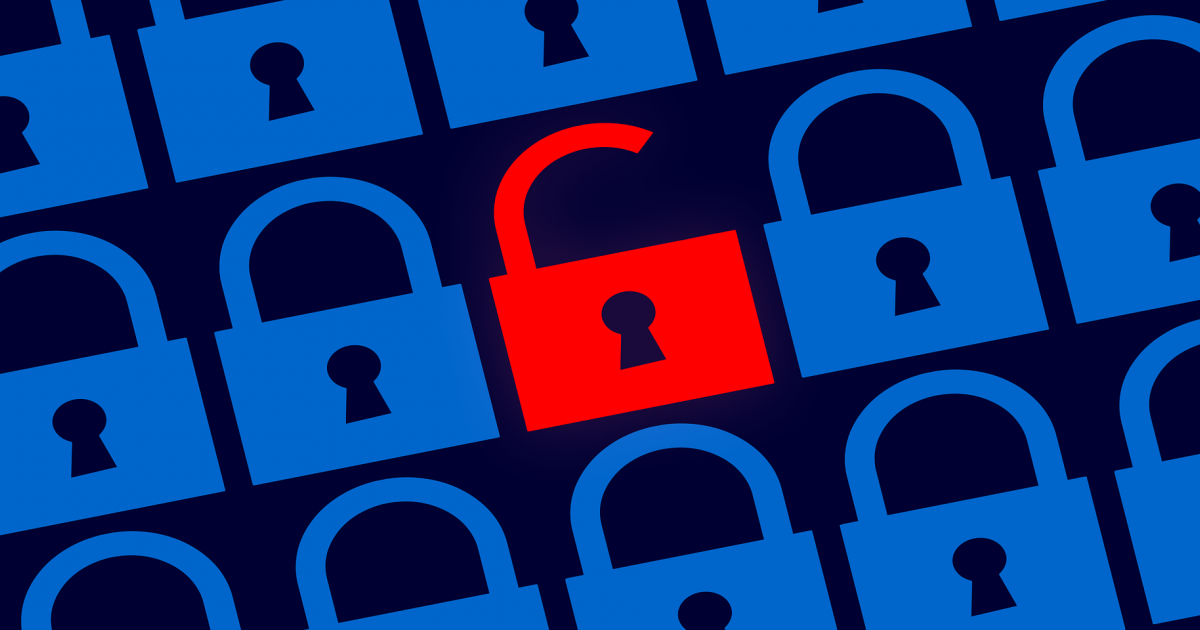