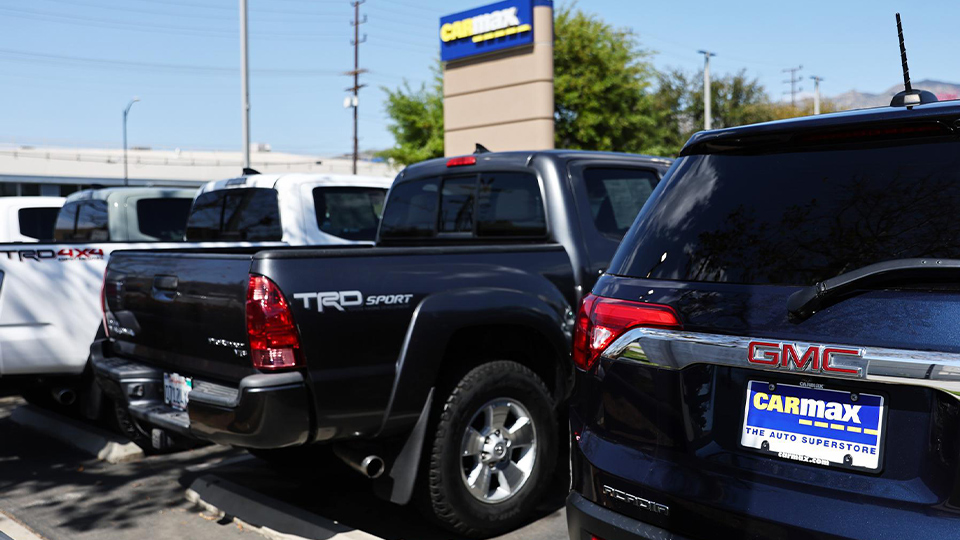 ARLINGTON, Texas – While police continue searching for the shooter who seriously injured a man trying to reclaim a dealer loaner car in Arlington on Monday, FOX 4 is learning more about what happened.

Employees from the used car dealership owned by the victim say he was attacked by a customer who had the loaner but refused to return it.

Police know who they’re looking for. They just aren’t saying who it is.

One of those employees was with the victim during the attack and was almost shot, too.

The victim’s coworkers say the shooter has been a customer at their car dealership for years. They say the owner offered to hand out a loaner car he never got back.

Damien Espinoza sat next to an empty desk Tuesday while his boss and friend, Adel Elhindawi, fights for his life.

“It breaks my heart because I’ve been side by side with him,” he said. “I have spent more time with Adel than with our families.” 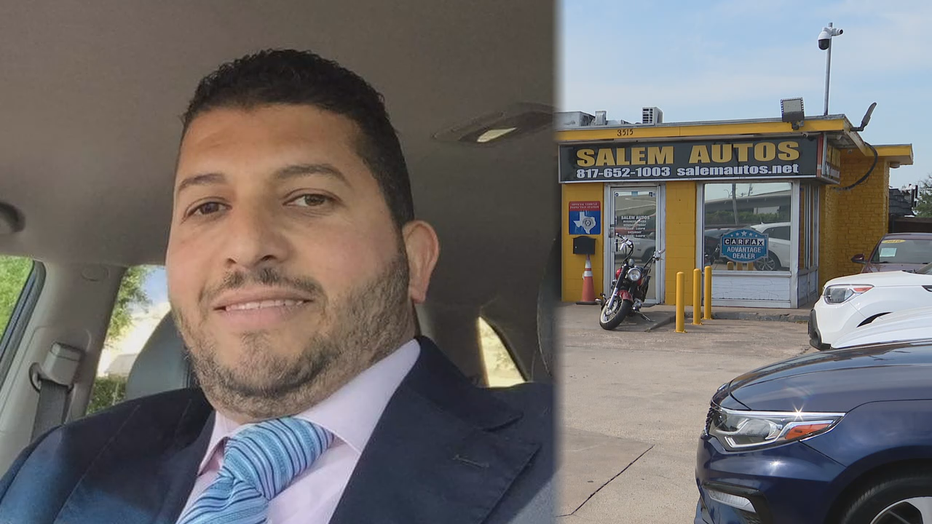 Elhindawi, the owner of Salem Autos, is in the ICU after he was shot multiple times Monday.

“The worst part about it is the person who did this knows who Adel is,” Ezpinoza said.

Espinoza says the man who shot Elhindawi bought a vehicle off the lot three weeks ago, but the car was having mechanical issues. While Salem Autos was working on the car, a loaner was provided.

Espinoza says the car was fixed and returned last week, but the Jeep Cherokee loaner vehicle was never brought back to the dealership.

Monday morning, Elhindawi and another employee, who did not want his face shown, went together in a blue Dodge Charger to retrieve the loaner Jeep with a GPS inside.

“We were trying to get ahold of the guy to get back the loaner car. He said 30 minutes. 30 minutes. Nothing. It’s been three days. No car,” the employee said. “So we decided to go pick it up. It was just another car to pick up.”

The employee told police he started up the Keep to leave and says Elhindawi was following behind in the blue Charger. Seconds later, the employee says bullets came out of nowhere. 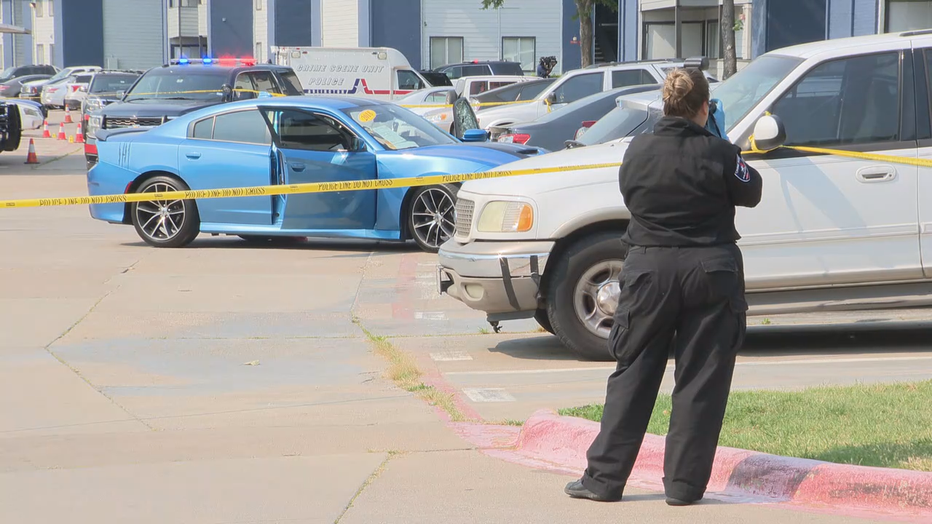 “As he came running at the car, he shot four shots at me. I ducked and made it out, and my boss couldn’t follow me because the shooter was right there,” he recalled. “So he tried to go around, but he chased him and shot him twice.”

Elhindawi was rushed to the hospital with gunshot wounds to his head and back.

“For somebody to do this to a loving person who was doing a favor who was helping them out who was going above and beyond to help them out. Give them a car when they needed a car. For them to do this to him, it’s senseless,” Espinoza said.

Elhindawi, a businessman for decades and a husband and father of two, is now with loved ones hoping he defies the odds and survives.

“Right now, he is fighting for what he needs to fight for,” Espinoza said.

The last update Elhindawi’s family was that he was slightly moving fingers and toes, but they say they will know more in the next 24 hours. 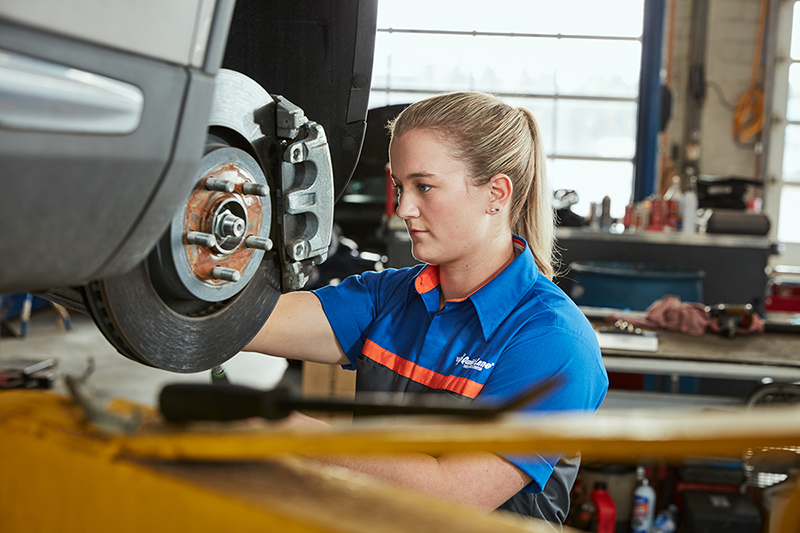