FAQ: How to travel to and from Russia right now

Krystal K. Lindahl August 11, 2020 Tour & Travel Comments Off on FAQ: How to travel to and from Russia right now 114 Views 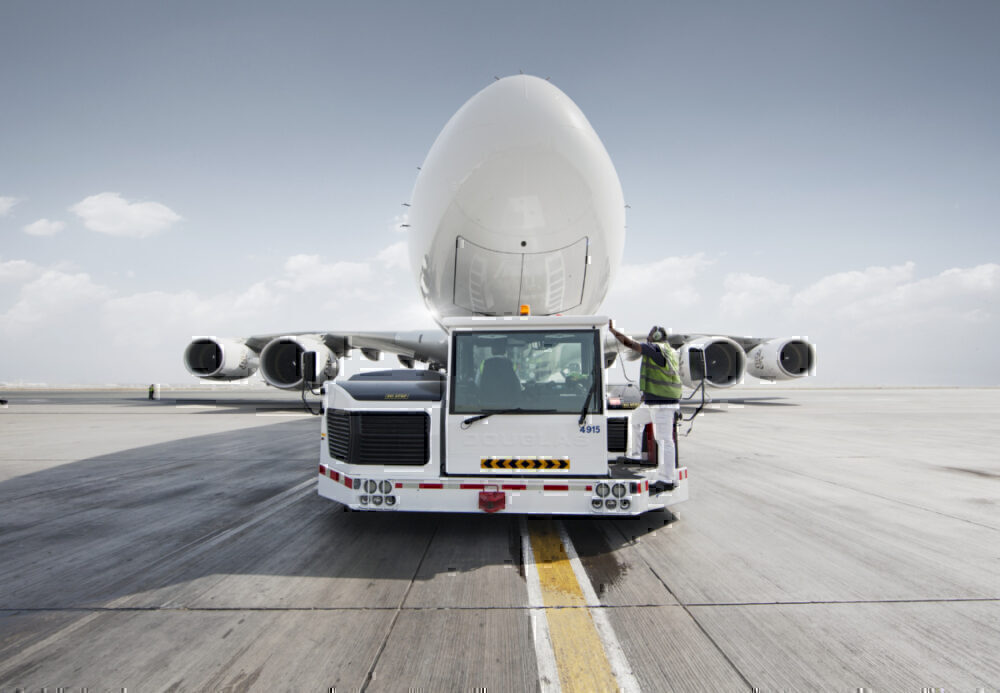 Paris To Become The Latest A380 Hub Thanks To China Southern

A surge in coronavirus cases jolts France after a quiet summer

Paris in the morning: An unforgettable travel experience

Russia has significantly eased the restrictions for travel to and from the country in August 2020, but the situation regarding international flights is still causing problems owing to quarantine restrictions.

Who can enter Russia

At the time of writing, Russia has opened its borders for citizens of the following countries:

Citizens of these countries can freely enter and leave Russia subject to visa regulations. That is, citizens of the UK, Tanzania and Turkey need to obtain a visa prior to arrival in Russia. As for Abkhazia and Belarus, Russia has a visa-free regime with these countries. 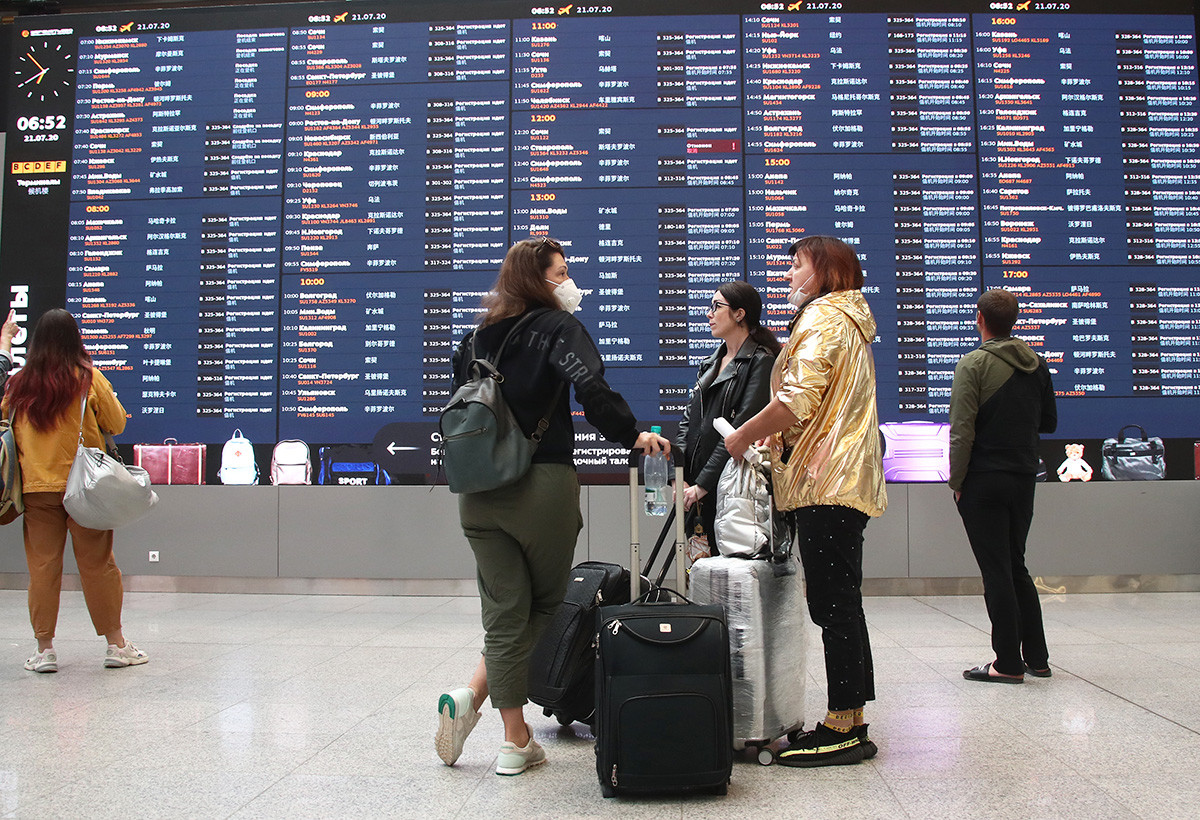 People near an information board at Terminal B at the Sheremetyevo International Airport near Moscow during the pandemic of the novel coronavirus disease (COVID-19), july 21,2020

Additionally, on August 2, 2020 Russia opened its borders for Swiss nationals, but international flights to and from Switzerland will only resume on August 15. Flights will be operated once a week on the Moscow-Geneva-Moscow route.

Nationals of other states can also enter Russia if they:

There are several categories of foreign nationals to whom Russia has not prohibited entry. They include:

In all other cases, crossing the border of the Russian Federation will be regarded as illegal. People violating this law can be fined up to 200,000 rubles (approx. $2,668) or face compulsory labor or imprisonment for up to two years.

No travel without a certificate 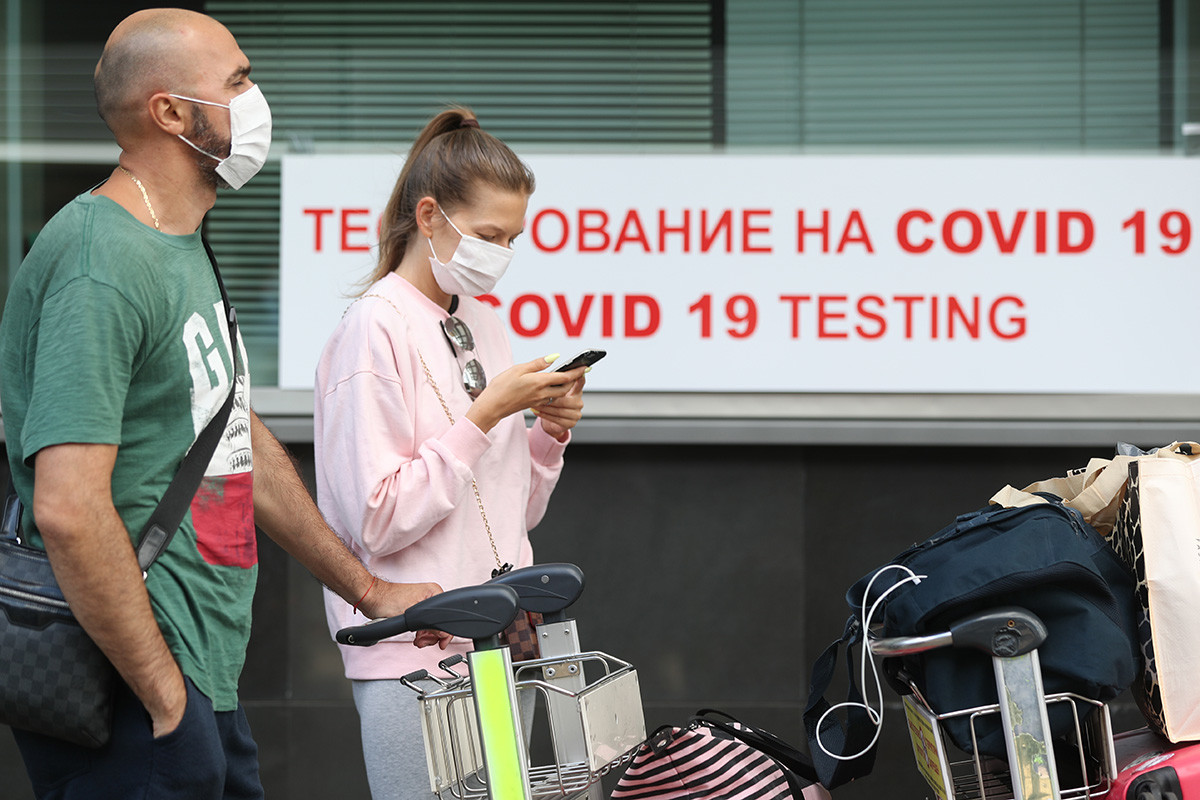 Passengers queue for rapid COVID-19 testing launched at Vnukovo International Airport with the use of testing kits developed by the Russian-Japanese joint venture Evotech-Mirai Genomics. The results are issued in 60min in Russian and English, August 7,2020

On July 27, 2020, Anna Popova, the head of the Federal Service for Supervision of Consumer Rights Protection and Human Welfare (Rospotrebnadzor), signed an instruction under which all foreigners coming to Russia must, on boarding their flight, have a certificate confirming they have tested negative for Covid-19.

The certificate must be issued no more than three days prior to arrival in Russia and the document can be printed in either Russian or English.

There is no longer a mandatory two-week period of self-isolation on arrival in Russia – Popova lifted that requirement from July 15, 2020.

Traveling out of Russia 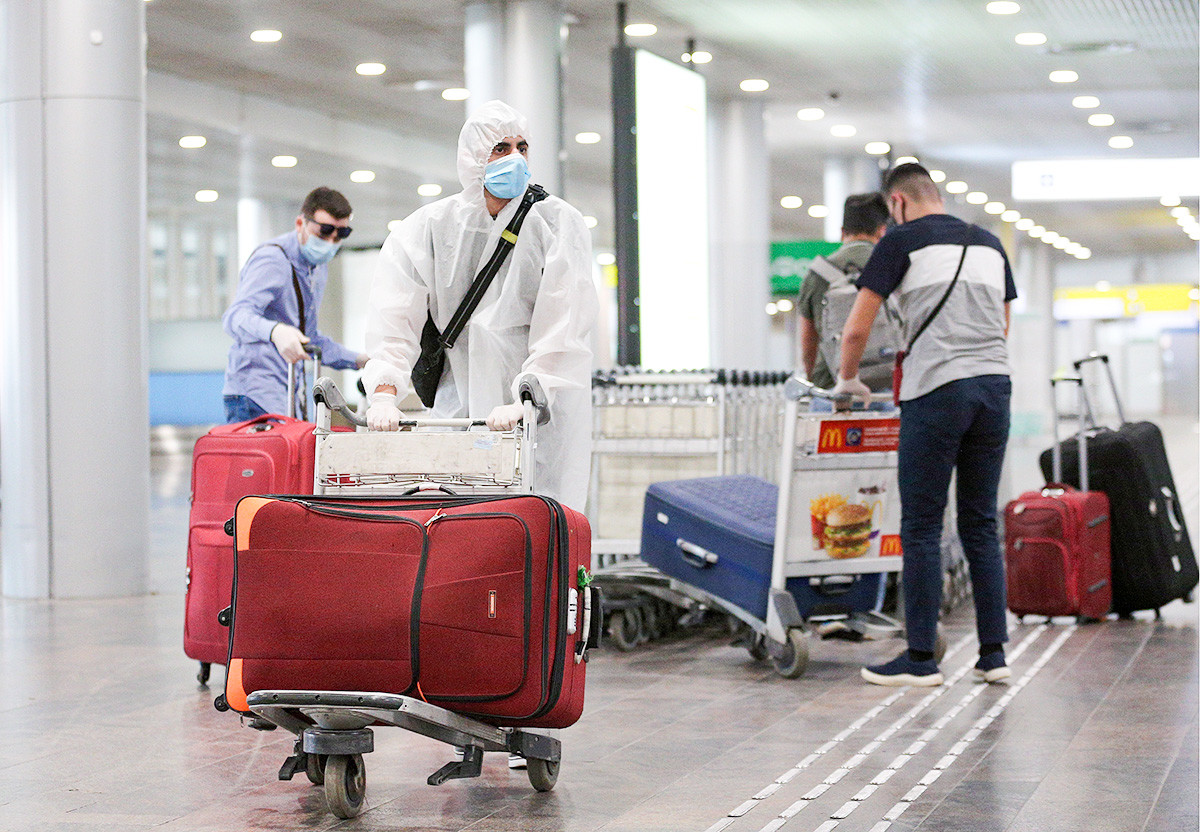 People who have arrived from New York City on an Aeroflot – Russian Airlines flight, carry their luggage at the arrivals area of Sheremetyevo International Airport. June 17.2020

The following categories of citizens can also travel out of the country:

Despite the lifting of restrictions on travel to and from Russia, Russian passenger airlines have started to experience problems with international flights.

From early June, the Russian flagship carrier Aeroflot was selling tickets for flights from Moscow to dozens of cities, including Frankfurt am Main, Paris, London, New York, Rome, Seoul and Tel Aviv.

Another large airline, S7, is also operating flights from Moscow to Alicante and Nice, and promised to resume flights to Turkey from August 10.

Aeroflot was suspected of illegally selling tickets to countries with which air links remain restricted. This was pointed out by the Federal Antimonopoly Service.

As a result, on August 6, 2020, Aeroflot announced the cancellation of practically all of its international flights. A full list of cities to which the airline will not be operating flights up untilAugust 31 has been published on the air carrier’s website. 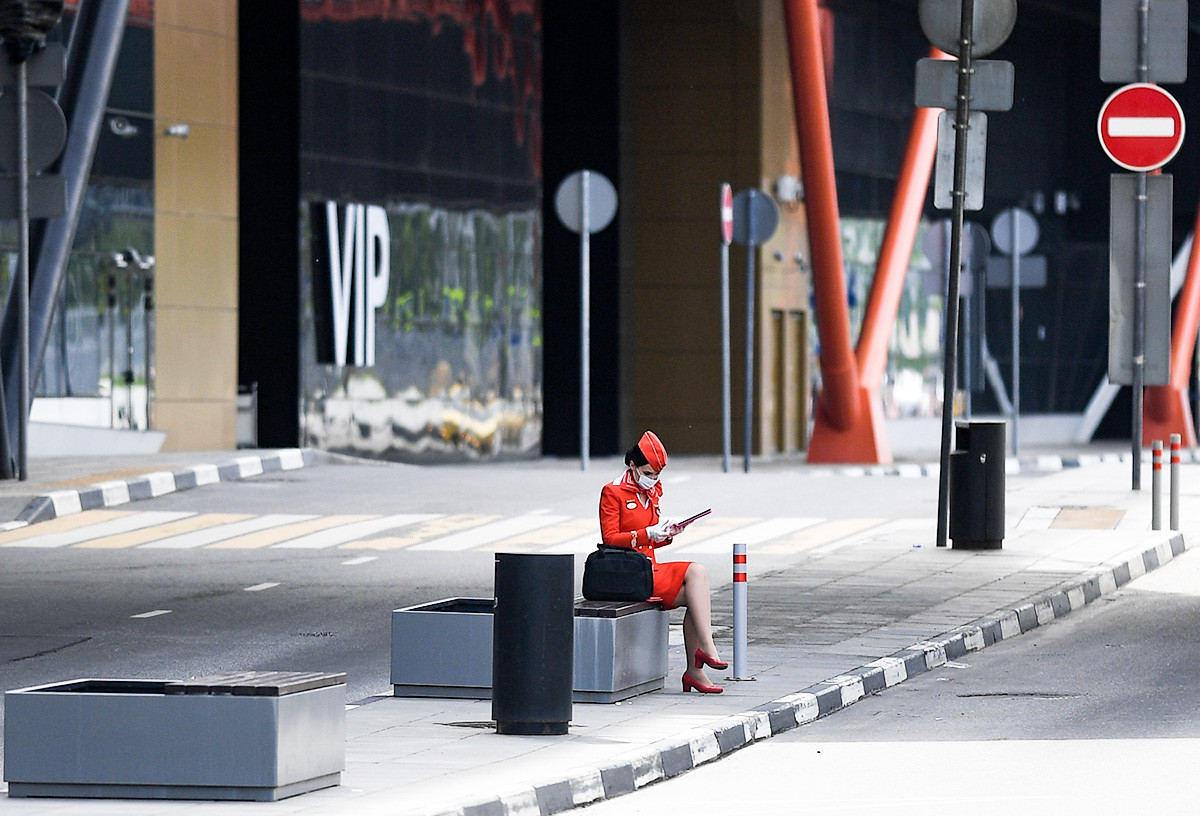 A stewardess wait outside the Sheremetyevo A.S. Pushkin international airport following the easing of the coronavirus restrictions, outside Moscow, Russia

According to the Russian Federal Air Transport Agency’s (Rosaviatsiya) website, the majority of Russian airlines are primarily planning to resume flights to Turkey, which is a popular summer vacation destination among Russians.

“The number of regular and charter flights to Turkey is to be significantly increased from August 10. Russian carriers Sibir, Ural Airlines, Royal Flight, Nordwind Airlines, Azur Air, Rossiya Airlines and iFly are all planning to commence flights,” the air regulator’s website says. Flights to Moscow by international air carriers Turkish Airlines and British Airways are also expected to resume.

If using any of Russia Beyond’s content, partly or in full, always provide an active hyperlink to the original material. 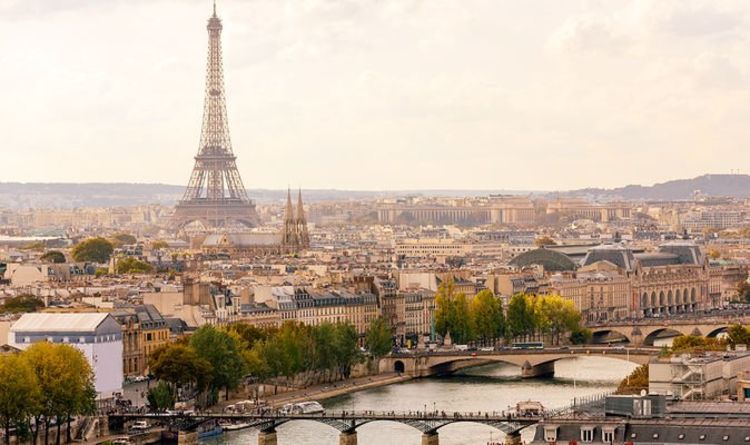 France could be added to the UK’s quarantine exemption list after the country recorded an unprecedented rise in coronavirus cases over the last few weeks. The country’s infection rate has risen from 17 per 100,000 to 26 per 100,000 over the last week. Now the country has updated its advice for wearing masks in order …