Keys to Developing Into a Great Basketball Shooter: 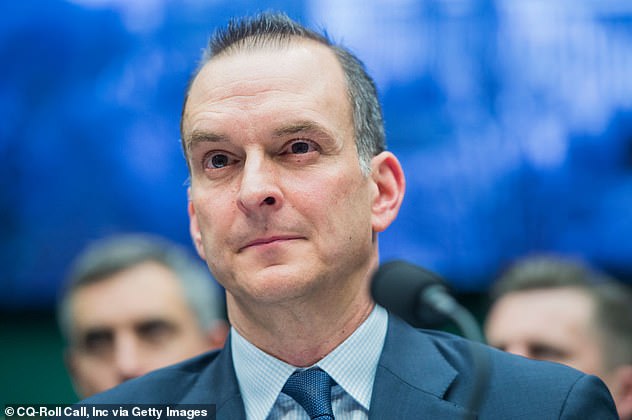 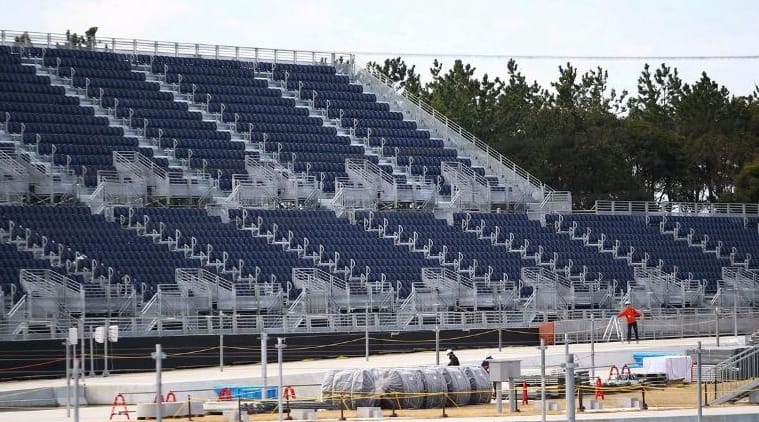 A leading athlete welfare representative has echoed calls for Sport NZ to remove itself from handling complaints related to gymnastics abuse allegations, warning the parents and athletes with information not to trust the agency’s interim complaints mechanism.

Sport NZ boss Peter Miskimmin, who on Wednesday announced he would be stepping down from his role at the end of the year, has fired back, describing Nichol’s comments “disappointing and unhelpful”.

Calls for an independent investigation into abusive coaching practices in gymnastics have grown louder over the past few days after Stuff reports detailed widespread allegations of abuse and mistreatment in the sport.

The allegations, made by seven former elite gymnasts, paint a picture of a culture that normalised emotional manipulation, fat-shaming and athletes being forced to compete with serious injuries.

Gymnastics NZ last week launched “urgent inquiries” in response to the reports and established a separate email address to field complaints. Sport NZ also stepped into assist GNZ, extending its Interim Complaints Service (ICM) – set up in the wake of a brutal review into Cycling NZ’s high performance programme – to the gymnastics community.

Miskimmin on Tuesday responded to calls from sports integrity and human rights experts for as independent investigation, reassuring parents and athletes they can have trust in the system.

“Through our representation we have relied on it once, and we won’t be using it again. It’s as simple as that,” he says.

“Our advice to parents and athletes is not to use it. We would be asking or requiring a body or a person independent of the sports system to be leading this matter.

“It’s an incredibly complex and difficult situation for everyone, we think that it needs to be approached with the utmost sensitivity and professionalism, and our view is that sport does not have the capability to do that – you need to look outside the system for a particular person or group to head up that line of inquiry. For the particular issues and accusations you are reading, they stretch beyond sport.”

Miskimmin says he is “puzzled and confused” by Nichol’s comments.

“I reject his view. What he called for was independence and a professional approach. What we have done by investing in an organisation to provide an independent process is to make it totally removed from us.”

“So I’m somewhat puzzled and confused by Rob’s comments, and I’m disappointed as well. We definitely want athletes and parents to come forward and I don’t think his comments are helpful.

Sport NZ on Tuesday outlined the framework for the ICM process, which will be managed by well-respected Wellington lawyer Steph Dyhrberg.

The first step will be to triage all complaints, including providing immediate assistance where required, assessment of the seriousness of the complaint and establishing what the complainant needs or is seeking by way of process and outcomes.

“As a next step, the ICM lawyer also has the authorisation to conduct an independent investigation into a complaint.”

“If triaging multiple complaints, the independent ICM lawyer will also look to identify themes arising from the nature of these complaints, which would inform any wider action required – for instance, an independent review.”

Nichol claims it is still a case of “the system reviewing itself”. He says the Athletes Federation had attempted to the service to resolve a matter through the ICM last year, and were left frustrated and underwhelmed by the experience.

He declined to name which sport it involved, but said those handling the complaints did not seem to have any interest in fully examining the issues. Nichol said facts and events that were most material to the case were deemed to be “out of scope” by the ICM and therefore not factored into the investigation.

“We had an experience, which we did not feel was right and in terms of our role in representing athletes, we would not want to rely on that system again. Effectively the matter is still unresolved,” said Nichol.

“Imagine having the courage to come forward about something, and then being told your complaint is ‘out of scope’.

“Effectively we found ourselves in this common situation where it is the system is reviewing itself, and I think especially this particular instance, you want to create a safe environment for these people to come forward and be confident, and I don’t feel that the system that has been set up would allow for that.”