Jun Won, one of L.A.’s best Korean restaurants, is closing for good 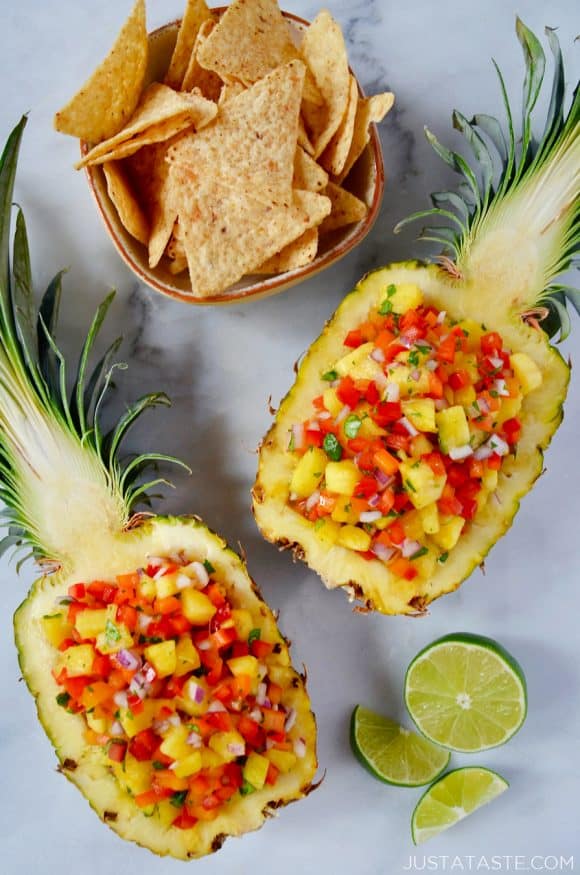 Another week, another heartbreaking closure — Jun Won, the popular Koreatown restaurant known for its homestyle fare, is the latest casualty of the ongoing COVID-19 pandemic.

Owner Jeff Jun announced Sunday on Instagram that Jun Won would close its doors permanently at the end of the month due to the “harsh economic situation.”

“It’s just the money bleeding,” Jun said when reached by phone. “We aren’t bringing enough in right now, and I don’t see a future where that will change.”

A favorite among the city’s robust Korean food scene, Jun Won opened in 1994 under Jung Ye Jun, Jeff’s mother. The restaurant become best known for its exceptional renditions of dishes such eundaegu jorim (braised black cod), haemul pajeon (seafood scallion pancake), and its seasonal banchan, which gained an almost legendary status among regulars (and at one point warranted a separate shop).

Jun Won has been open for takeout since mid-March, when restaurants statewide were mandated to close their dining rooms. But despite support from longtime customers and community members, Jun said, sales remained a fraction of what they’d been during normal times.

“The money going out was the same, but the money coming in was dramatically less,” he said. “Every month the hole became deeper.”

Jun said outdoor dining, which the restaurant had recently been given approval to open, was too risky given how much money his family had already lost.

Jung Ye Jun, who immigrated to L.A. from Seoul in 1986, previously cooked at a small restaurant inside a Koreatown sauna before launching her family’s eponymous business.

“We were sitting around the table for dinner one night, and she asked us, ‘What do you think about opening a restaurant?’ ” Jeff Jun recalls. “She wanted the food to be like what we were eating at home.”

After its building was sold to a developer in 2016, Jun Won was forced to relocate from its longtime home on 8th Street to a new location on Western Avenue. Though the move was costly, Jun said his family had mostly recovered financially at the beginning of 2020. The restaurant had been featured in the 2019 L.A. Michelin Guide and named to The Times’ 101 Best Restaurants list that same year.

But as with many businesses, the arrival of the COVID-19 pandemic and the ensuing shutdown caused a dip in business that proved too large to overcome.

The final straw was last Tuesday, Jun said, when Jun Won was broken into and robbed during the early morning hours. Burglars had smashed the restaurant’s door and made away with a cash register and computers, making a mess of the dining room in the process.

“There are so many restaurants suffering like we are right now and barely hanging on,” Jun said. “We have friends that tried to help us out, but there’s only so much that can be done.”

Jun said he had originally planned to close the restaurant without notice, but longtime regular Alice Han connected him with Mama’s Drive-By Kitchen, a group that seeks to support immigrant-owned mom-and-pop restaurants by organizing large pre-orders that customers can pick up at a given date.

This week Jun Won will offer galbijjim (short rib stew) and gomtang (beef soup) for takeout in collaboration with Mama. Orders can be placed at drivebykitchen.com. Jun Won’s full menu will also be available for takeout the remainder of the week.

As for the future of Jun Won, Jun said there are no plans to reopen elsewhere.

“For now we’re going to rest,” Jun said. “I can’t say anything else about what is next.”

By Caron Streibich  |  For the Times-Union On a recent Friday, my husband and I …