Krystal K. Lindahl February 10, 2021 Car & Mechanical Comments Off on With the support of Germany, WHO and INTERSOS provide life-saving medical care to children in Ibb governorate – Yemen 395 Views 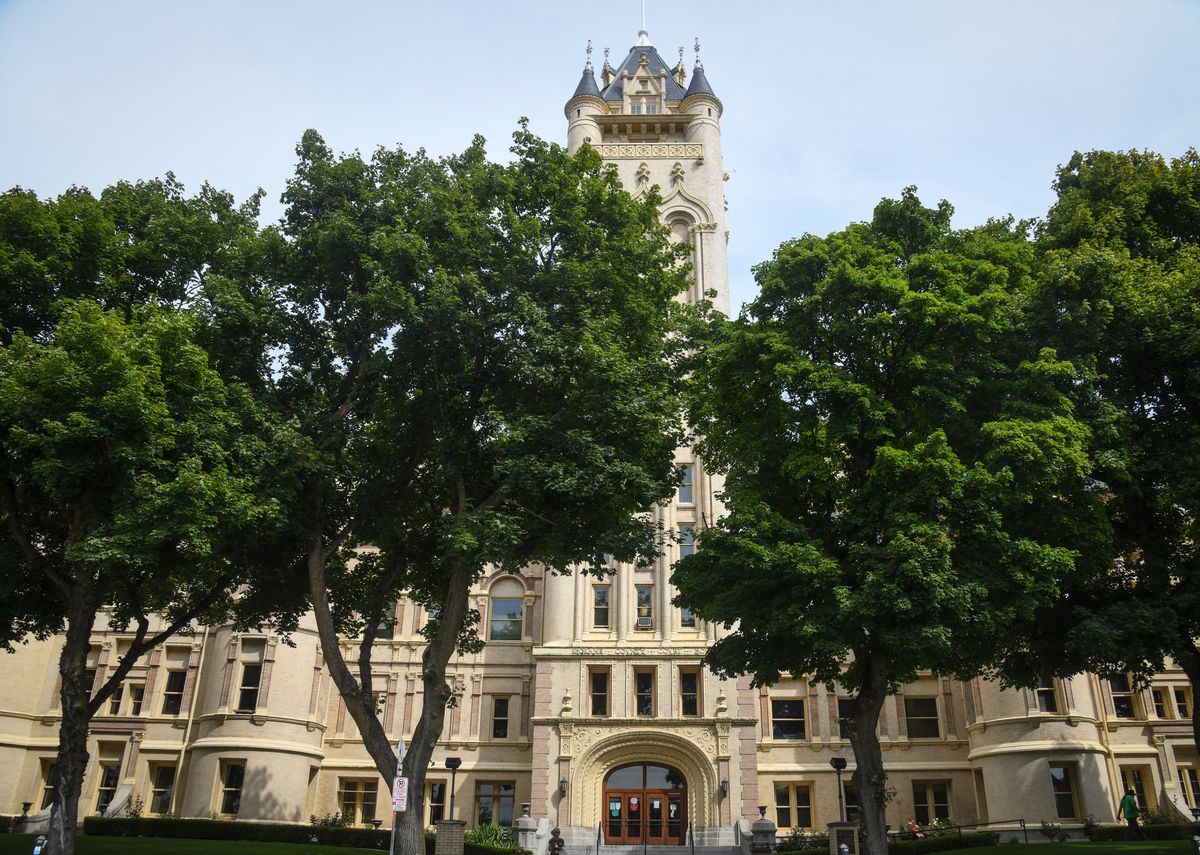 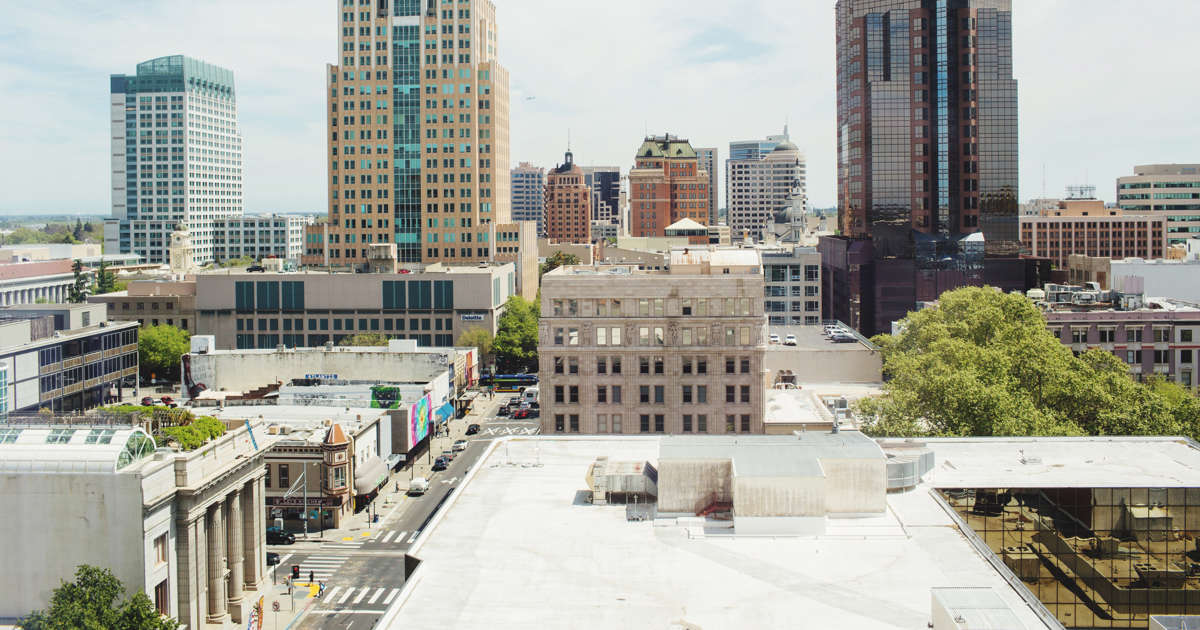 2 February 2021 – Children are among the most impacted by the ongoing conflict and its consequences on health care services. Thanks to Germany’s support, WHO and INTERSOS have been able to provide them with life-saving medical care.

A country hammered by years of conflict, Yemen has been marked as the world’s worst humanitarian catastrophe, with nearly 24.3 million people – 80% of the population – in need of humanitarian assistance in 2020. The health system has worsened amid the crisis, and 17.9 million people needed health care services in 2020. At the same time, only half of the health facilities are fully or partially functioning. Those that remain open lack the bare necessities like fuel, water, essential medical supplies, and qualified health staff.

With the Government of Germany’s support, the World Health Organization (WHO) and INTERSOS are working together to support 6 health facilities in Far Al-Udayn and Hazm Al-Udayn districts in Ibb governorate. The support entails providing emergency primary and secondary health and nutrition services and reinforcing outreach and referral mechanisms with a network of community health volunteers.

The partnership aims to reduce morbidity and mortality of the most vulnerable conflict-affected populations, focusing on children under 5 and pregnant and lactating women.

Yazid, an 11-year-old boy, lives with his family in Hayran, a village in Far Al-Udayn district. In October 2020, he was brought to Al-Mazhan District Hospital after suffering for 3 days from high fever, persistent vomiting, joint pain, and hematuria. The boy was found to have malaria. He was admitted to the inpatient department, where he received anti-malarial treatment, including intravenous therapy and other necessary medications. The boy’s condition was continuously followed up by doctors and health staff at the health facility until he fully recovered a few days after being admitted.

Malaria is one of the infectious diseases for which the WHO-INTERSOS partnership supports health facilities in Ibb governorate. The region has recently witnessed a significant spread of malaria and other mosquito-borne diseases, making support to local health facilities even more crucial.

“After 6 years of war, we all suffer from the effects of the difficult humanitarian situation. We hope the world will look at us”, wishes Mohammed Muharram, a Yemeni Health Supervisor at INTERSOS. “We thank WHO and all colleagues working with us for their great commitment towards the good of the Yemeni people,” he said.

Hail is a 4-year-old boy who lives with his family in Al-Dashen village, Hazm Al-Udayn district. Early October, his mother took him to Bani Assad Health Centre because he had been suffering from intermittent watery green diarrhoea. The medical investigation found signs of improper feeding, probably related to the socioeconomic vulnerability of the family. His anthropometric measurements were 11.1 kg of weight, 96.1 cm of height MUAC of 13.3 cm and Z-score below -3. INTERSOS nutrition team at the health facility provided Hail’s mother with therapeutic food and medicines, advising her about how to administer them to her son. A community health volunteer visited the boy at home regularly to monitor his recovery. After 4 weeks of treatment, Hail regained his appetite. His anthropometric measurements gradually improved to 11.5 kg, 96.1 cm height, 13.5 cm MUAC and Z-score.

Thanks to Germany’s support, WHO and INTERSOS have supported the provision of nutrition services to internally displaced people and host communities at the primary health care centre level as part of their joint nutrition response. Children under 5 and pregnant and lactating women are screened and referred to relevant nutrition programmes in the health facilities, while community health volunteers ensure malnutrition’s screening and referral, as well as sensitization on health, nutrition and infant and young child feeding at the community level.

Abdullah is a 10-year-old boy from Al-Sana village in Hazm Al-Udayn district. In November, his parents took him to Bani Wa’il Health Centre because he suffered from a large swelling on his left arm. After minor surgery to remove the swelling, Abdullah left the facility on the same day, being advised to return regularly for dressing and follow-up. His parents received the necessary medications to prevent secondary infection. A few days later, Abdullah had completely recovered and was again able to play with his friends.